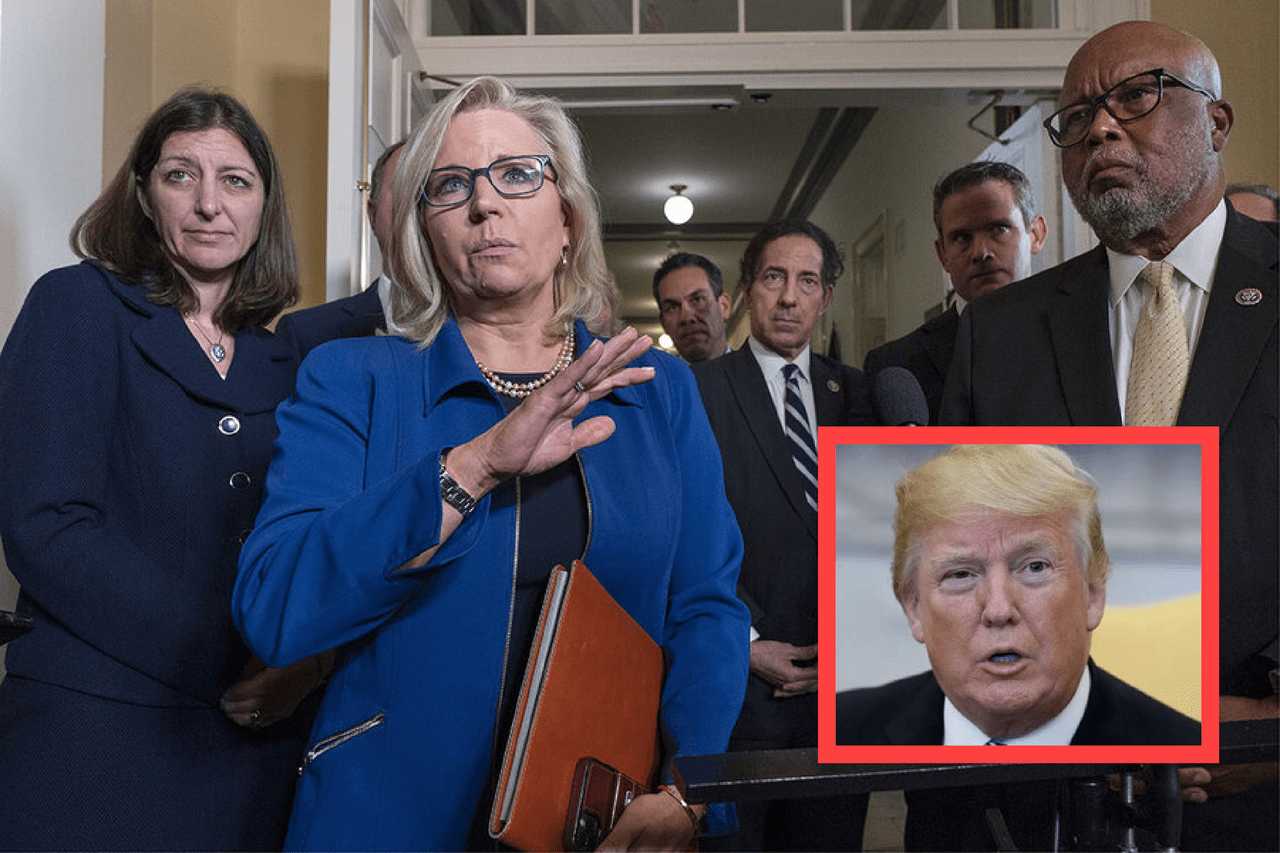 In a letter to the committee chairman, attorney Robert Costello announced the change of circumstances, saying, “While Mr. Bannon has been steadfast in his convictions, circumstances have now changed. President Trump has provided us with a letter, which is attached…”

The letter emphasized Bannon’s willingness to testify before the committee, “Mr. Bannon is willing to, and indeed prefers, to testify at your public hearing.

Executive privilege is a special right claimed by the president for withholding information in the public interest, especially in relation to a Congressional subpoena. This privilege goes back to a precedent set by George Washington. Dwight D. Eisenhower, Richard Nixon, Bill Clinton and Barack Obama have all invoked this executive privilege.

Bannon runs the popular podcast “War Room” on Rumble where he discusses political and cultural events from a downtown Washington D.C. property.

Rogue Review has taken a deep dive into the untold stories of January 6th, often hidden in mainstream media. Read our coverage of January 6th “The Real Stories” here.