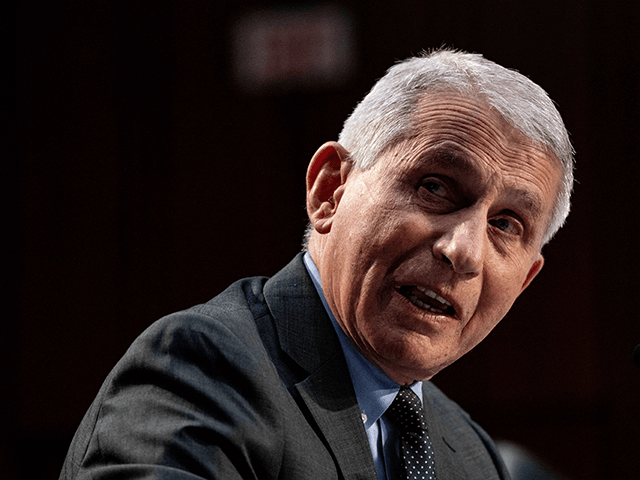 Main takeaways from the Daily Mail:

Following a Freedom of Information Act request submitted by AIER, a Libertarian think tank, emails now reveal how NIH leaders Francis Collins and Dr. Anthony Fauci collaborated to take down the authors of the Great Barrington Declaration, a document which opposes the lockdown madness and the current way policy leaders are fighting the Covid-19 pandemic.

The emails, which were tweeted out Saturday by Phil Magness, show how the officials coordinated to smear and discredit the authors of the Great Barrington writers. In one email, Collins says to Fauci that the “authors were a group of fringe epidemiologists.” In that same message to Fauci, Collins says that “there needs to be a quick and devastating published takedown of its premises.”

The correspondence continued to show the two trying to downplay the authors and the Great Barrington Declaration, saying that the medical bureaucracy should take swift, coordinated action to smear the document:

Fauci responded to Collins with an email attaching an article from Wired that supposedly ‘debunked’ the GBD’s premises, to which Collins replied back a chilling “Excellent:”

The Great Barrington Declaration was written in 2020 by Jayanta Bhattachrya, Sunetra Gupta, and Martin Kulldorff, a group of epidemiologists who have expressed opposition to the current way political leaders have been attempting to fight the CoronaVirus.

The GBD states: “Coming from both the left and right, and around the world, we have devoted our careers to protecting people. Current lockdown policies are producing devastating effects on short and long-term public health. The results (to name a few) include lower childhood vaccination rates, worsening cardiovascular disease outcomes, fewer cancer screenings and deteriorating mental health – leading to greater excess mortality in years to come, with the working class and younger members of society carrying the heaviest burden. Keeping students out of school is a grave injustice.”

The Declaration also advocates against the closing down of schools and other programs contradictory to the current health tyranny regime in Washington.

The United States is currently in a situation where the Omicron variant has begun to spread, despite the fact that a majority of Americans are ‘vaccinated.’ The lockdowns that Fauci and Collins have advocated for have unequivocally failed to produce the life-saving results promised.