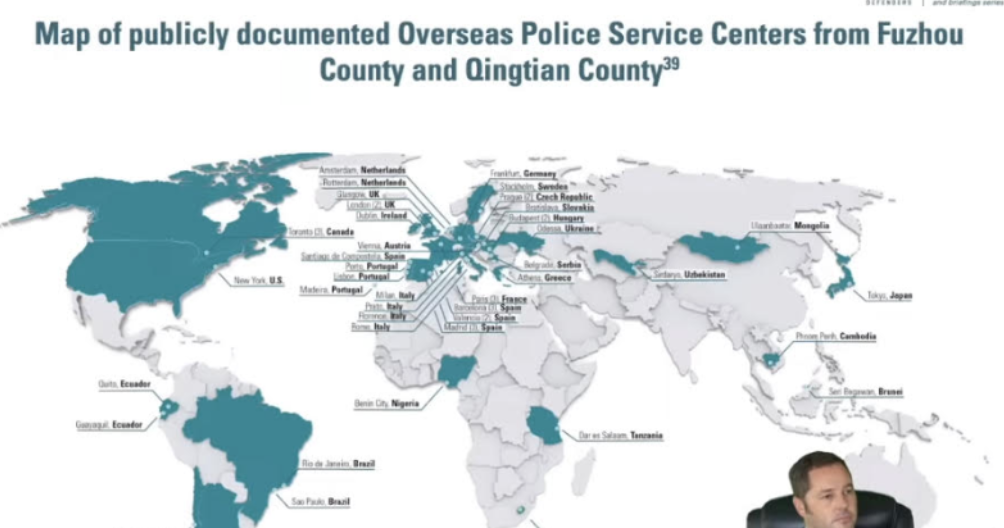 The Left is fond of bashing Republicans and conservatives for questioning the legitimacy of the 2020 presidential election. Liberals insist that members of the right fully accept the 2020 election as the “most secure election in history”.  Now, a new collection of unearthed footage compiled by the Republican Party finally exposes the Left for their […] Exclusive: “This decision removes the U.S. government from the patient’s room,” said Mike Davis, president and founder of The Article III Project (A3P), concerning the recently leaked SCOTUS opinion, explaining the importance of handing the abortion debate back to the states.  “That’s how a constitutional republic works.” Ever since a U.S. Supreme Court draft opinion […] The last two years have seen massive amounts of state-to-state migration between liberal coastal states like California and New York into interior red states.  Some of these migrants are conservative, looking for a more sane life away from mandatory vaccinations, suffocating masks, high taxes, brutal crime, and insane gas prices. But others are liberal and […]